INSECURITIES, EVERYONE HAS THEM 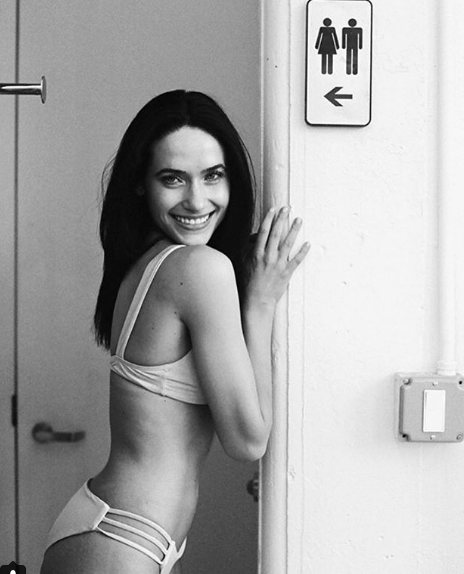 Insecurities, Everyone Has Them

Today, I wanted to do a more personal post. I think it’s important in the world right now, being its so consumed with wanting to look perfect and seeing perfect people all over the internet.
It is so easy to feel like you aren’t pretty enough or wish that you looked like someone else.
I have had my fair share of these feelings, and it really can make you feel depressed and not feel good enough.

To make things worse, I wanted to be in the worst industry possible when it came to your looks. Modeling. I wanted to be a model for many reasons, but when I was in the thick of it I felt that I wasn’t pretty enough, or in good enough shape, not good enough at posing, didn’t have perfect skin, and especially wasn’t tall enough.
It really gets to me some days, actually most days.

I really enjoyed being in front of the camera, and I was getting quite good and established when I realized it was beating me down more than it was building me up.
Before I started modeling however, I was even more insecure. I wasn’t even close to being in shape specially to modeling standards. I wasn’t the biggest fan of my body, even though everyone else who saw me thought I was either too skinny or envied how I looked. I was categorized as fat skinny. Which meant I looked skinny in clothes but I wasn’t toned. I had no muscle definition and physically wasn’t strong.

My body wasn’t the only insecurity I had either. I had a giant gap in between my two front teeth ever since my adult teeth grew in during my pre-teen years. I was so embarrassed of it that avoided smiling in pictures at all costs, and I used to cover my mouth when I laughed. I hated it so much. But, at that time there was no way I could get it fixed. It was really expensive.
I sort of just thought it was something I wouldn’t be able to fix for a long time, and I just got used to doing things to cover it up.

When modeling became a real option for me I knew that was the number one thing I needed to change. Being in front of the camera for a job was a complete different story and I needed to be “PERFECT”. I wanted it for reasons I shouldn’t have, even though I knew deep down it was something I wanted for myself in general.
So, I ended up getting veneers even though they were quite pricey; they were MORE THAN WORTH IT. Such a small thing it may seem to most people, but it made such a huge difference in my confidence immediately.

I smile so much more and I feel so much prettier after getting it done.
So, if you have something that is as meaningful to you as that, I say do it.
But do it for you and not for anyone else. Fixing my gap made me happy and that’s why I did it.
On top of that, I workout and eat healthier too which also has had a huge effect on my confidence.
I am at peace with most things about my physical appearance, but I still have moments where I see another pretty girl on Instagram and start thinking negative thoughts. But its much easier for me to turn those off now.

I hope reading this makes you feel that you aren’t alone, and that EVERYONE has things they are insecure about. 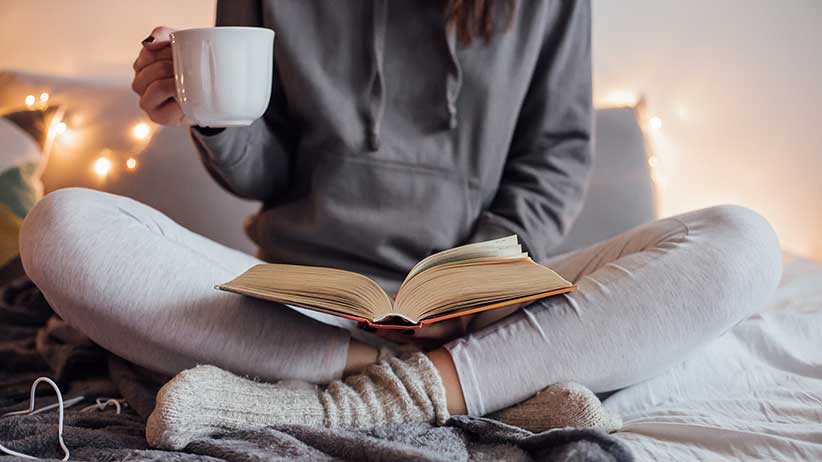 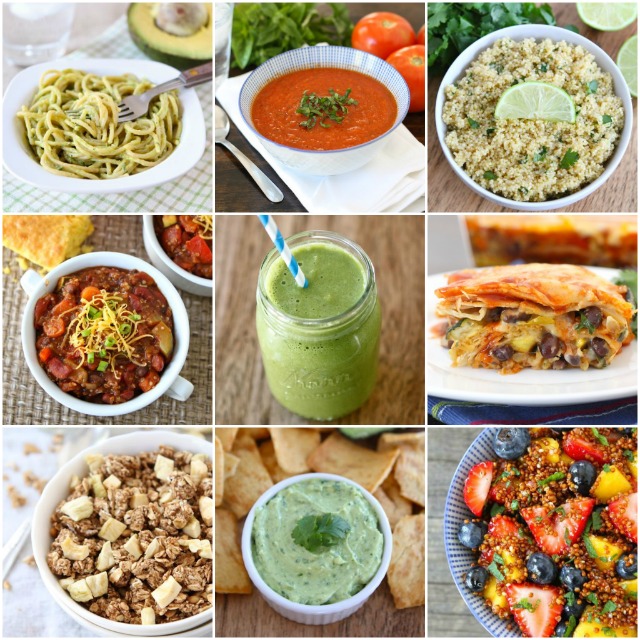 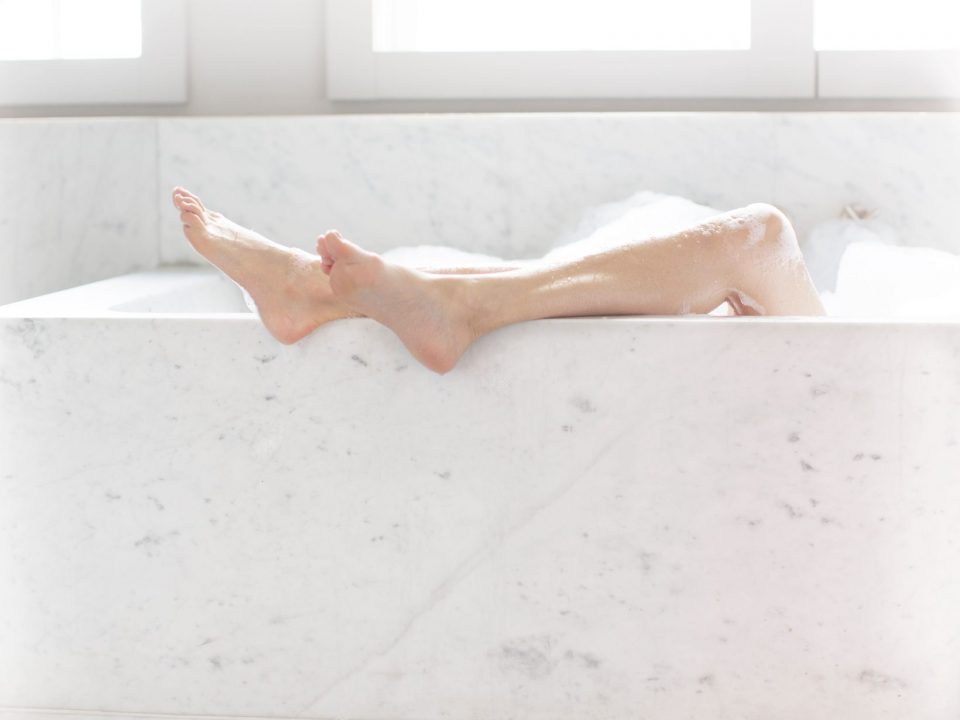